The Idea of the Congress 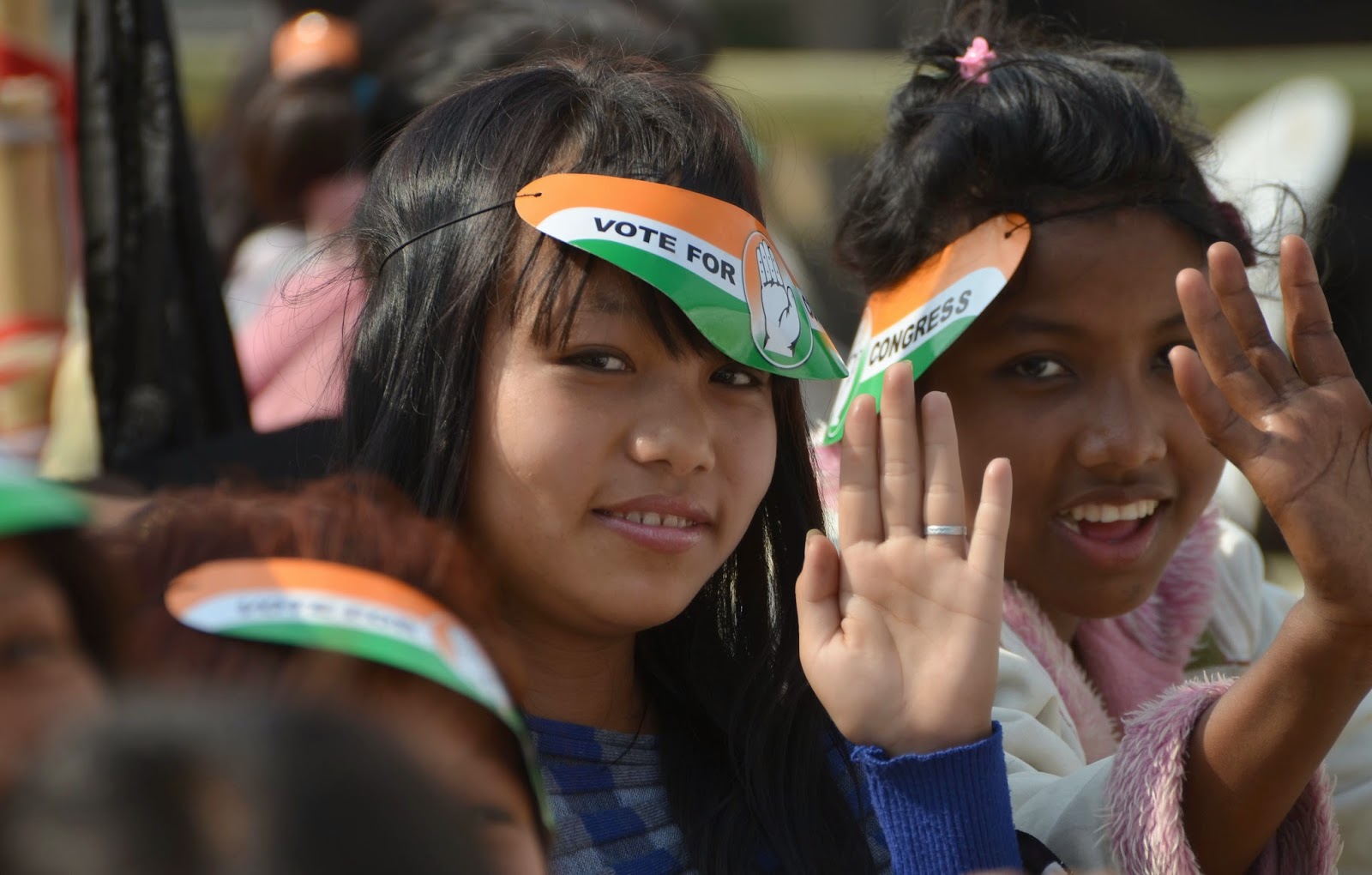 The Indian National Congress's ideology is painted on a huge canvas that covers the entire humanity.


'Politics' literally means pragmatism. Being practical. It is deeply connected to Ideology. Without a political ideology, a political being does not exist, even if it means being an Anarchist. So what is the ideology of the Indian National Congress? Being a strong supporter of the movement called the Congress party, I have often delved my mind into this.

Whenever I ask this question to my fellow Congress supporters, they always have phrases like “Inclusiveness, Secularism, Compassion, and Democratic etc.” to tell. I think my fellow travellers in this movement are absolutely correct with these formulations, but there is something more to it.

After losing an election, a political party would and should always go to its roots- Its Ideology. I am sure there are innumerable faults which the party might have committed and these faults need to be rectified, but when a party starts getting away with its ideology- the core values on which it was build; then it is bound to face defeat.

Many people who are reading this might not agree with this, they would list out a hundred and twenty practical solutions to revive the Congress party. Not denying that we need some of those solutions, but the thing which we need the most is going back to our roots- Our Ideology-the foundations on which this world’s largest political movement was built.

Coming back to the very first question I raised. What is the ideology of the Congress party?

“The object of Indian National Congress is the well-being and advancement of the people of India and the establishment in India, by peaceful and constitutional means, of a Socialist State based on Parliamentary Democracy in which there is equality of opportunity and of political, economic and social rights and which aims at world peace and fellowship.”

The key words here are “well-being and advancement of the people of India” and “which aims at world peace and fellowship”. The rest are just the means or the tools to achieve it.

It is very important here to note these two things in order to understand the ideology and aim of the Congress party.

The concept of Swaraj and Sarvodaya forms the basic essence of these two things.

Fraternity is the most important aspect of the Congress ideology. It means mutual respect. It means brotherhood. It is what makes the society peaceful, without any prejudices.

The Congress in its 130 year old history has often adopted means to demonstrate that mutual respect in a highly diverse society like India is possible through democratic means.

The simple idea of making every Indian feel that India is their home. It would be good for the entire humanity.

Asif said…
Well said.
I fully agree with the idea of Congress is a noble one and we have come long way to fulfill that in past 65 years.

But a lot of things have not changed. Congress lost election not because we deviated from our path. We failed because the changes we caused in past 10 years are less than aspirations of this country. With new age connectivity, everyone knows living standards of developed nations and want them for ourselves like yesterday without understanding that only incremental growth is possible with finite resources.

BJP/India against corruption promised a utopian world with tall promises and people were quick to buy that.

We made mistakes as well. The amount of change we could have bring can always be greater. And perhaps we were soft on corruption and did not tried hard enough to improve our corrupt bureaucracy. Communication failures are bigger ones. Irony is those who benefited most from India growth story under Congress re staunch anti-congress today.

So i think, Idea of congress is noble and still relevant. But after defeat we should try to assimilate how do we achieve that.
January 4, 2015 at 1:51 AM

April 04, 2016
Major Welfare and Development Achievement of UDF Government After Assam and Bengal, here is a ready reckoner for Kerala. As Congress Supporters, we should spread it far and wide. Compiled from official sources.  Economic growth higher than national average Based on current price, Kerala's economic growth has been 17% compared to the national growth rate of 17.5%. In 2011-12, Kerala registered 17% (India 15%), in 2012-13 it was 13% (India 13.3%), 2013-14 it was 13.4% (India 11.5%) and in 2014-15, Kerala registered a growth rate of 12.3% compared to the national growth rate of 10.50%. Work Commencement of Vizhinjam International Seaport Work has begun on the country's only deep-sea multipurpose container transshipment port. The Rs 5552 crore project will be completed in 1000 days. The Union government has provided Rs 817 crore as viability gap fund. On completion, the port, situated 10 nautical miles from international shipping channel will be abl
11 comments
Read more

June 30, 2013
Since the time I start understanding India's Politics ( At the age of 14-15 years) I have always formed my opinion on facts . Facts alone. All my writings on blogs and otherwise,even facebook posts and "status updates" based on India's socio-political fabric are facts. Facts are Res ipsa loquitur for me, they always do the talking. So whatever I am writing here in the next few paragraphs would also be build on facts, nothing else. Indian Politics is going through a very challenging time. On one hand there is an almost "discredited" Government in the eyes of the media, "counting its days" mired in Realities of Economics, Realities of Coalition Politics, Realities of an Obstructionist Opposition (to say the least), Realities of Anti-Incumbency. and so on. Neverthless, the Government at the centre is Liberal, Democratic and Secular Yes these 3 terms - Liberal, Democratic and Secular are the soul of India. In school, I was ext
15 comments
Read more

June 05, 2017
Man And Environment  Smt. Indira Gandhi  (late Prime Minister of India)  Plenary Session of United Nations Conference on Human Environment  Stockholm 14th June, 1972  Indira Gandhi in the gardens at Anand Bhawan, her ancestral home It is indeed an honour to address this Conference-in itself a fresh expression of the spirit which created the United Nations-concern for the present and future welfare of humanity. It does not aim merely at securing limited agreements but at establishing peace and harmony in life-among all races and with Nature. This gathering represents man's earnest endeavour to understand his own condition and to prolong his tenancy of this planet. A vast amount of detailed preparatory work has gone into the convening of this Conference guided by the dynamic personality of Mr. Maurice Strong the Secretary General. I have had the good fortune of growing up with a sense of kinship with nature in all its manifestations. Birds, plants, stones w
2 comments
Read more